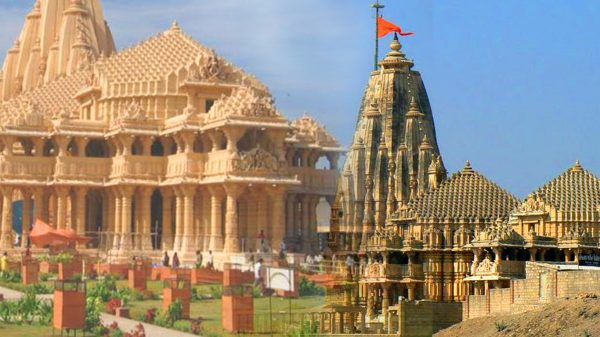 Located at Dwarka in Gujarat, this famous temple is to the eighth avatar of Lord Vishnu i.e. Lord Krishna who is known for his compassion, tenderness and love. This temple is one among the four pilgrimage places in India. According to the Hindu legend, the town of Dwarka was built on a piece of land by Lord Krishna that was retrieved from the sea. It is believed that Lord Krishna and his wife Rukmini was once invited by Sage Durvasa. The pair agreed to take the sage to their palace. As the pair started walking, after some distance Rukmini got tired and thirsty as a result of which she requested Lord Krishna to provide her with water. Therefore, Lord Krishna created a mythical hole that brought in river Ganga to the place. Seeing this the sage became furious and a gave a curse to Rukmini to remain in the place, the temple where Rukmini’s shrine exist , is considered as the place where she stood . In terms of architecture, it is a five storied structure supported by seventy two pillars. It is made up of limestone which still is able to maintain itself in its immaculate condition. It has two entrances one is the north entrance known as the Moksha Dwara and the other is the south entrance known as the Swarga Dwara. The first one takes one to the main market whereas as the second one leads one to the Gomti river. Inside the sanctum, the idol of Trivikrama form of Vishnu and is depicted with four arms. This temple witnesses’ huge number of devotees on Krishna Janmashtami or Gokulashtami. The temple is open for devotees from 6:00 am to 1:00 pm and from 5:00 pm to 9:30 pm to seek the blessings of the deity. Being one of the spots of Chardham, it offers a divine experience to the devotees. 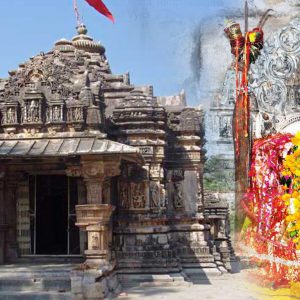 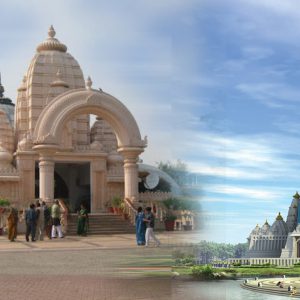 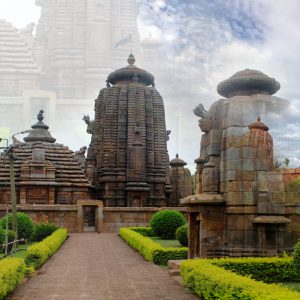 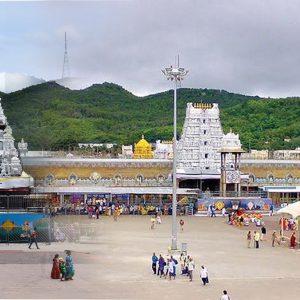 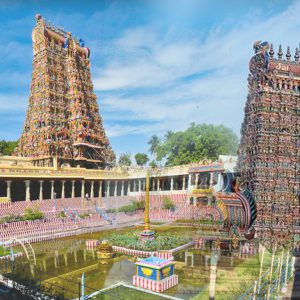 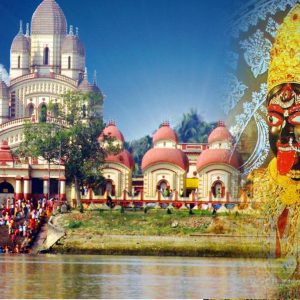 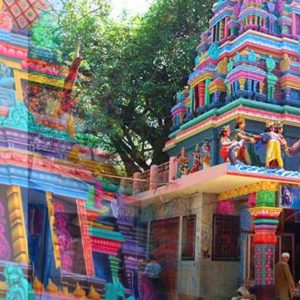 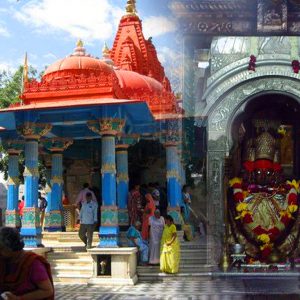 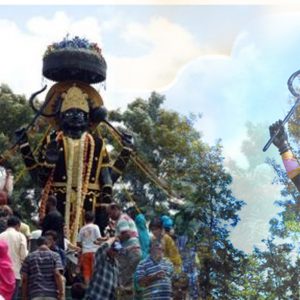